You are here:
Non-Profit ManagementSocial Impact 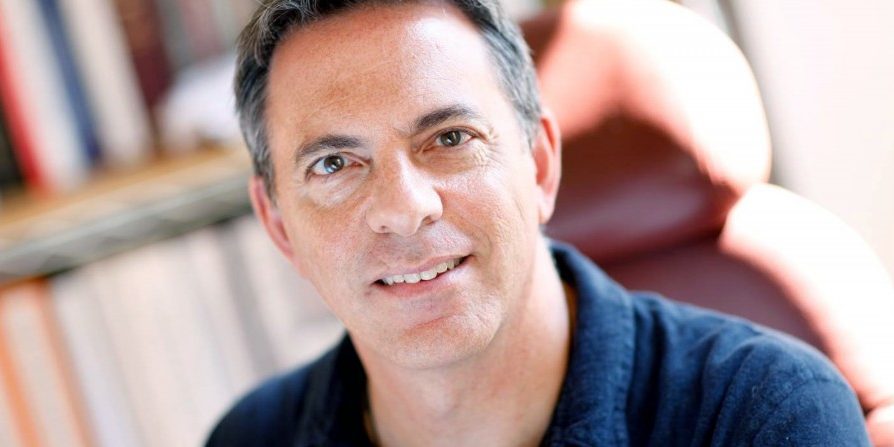 There are those thought leaders who come along and shift paradigms. They get us to think outside the box, they challenge old models, invent new ones and ignite change. Dan Pallotta, author of Uncharitable, How Restraints on Nonprofits Undermine Their Potential, is that kind of thought leader.

He calls it “economic apartheid” and outlines why the current nonprofit model works against nonprofits. This, of every word, he writes inside this groundbreaking book, is perhaps my favorite quote: “Capitalism is blamed for creating the inequities in our society, but charity is prohibited from using the tools of capitalism to rectify them.”

Essentially Pallotta outlines a very clear path on how to remove the constraints that we inherently have all bought into as the “nonprofit way.” He questions why a nonprofit executive shouldn’t make a large salary, especially if that executive is one of the most talented in the world. He also discusses the “irrationality” of preventing nonprofits from spending money on advertising for donor recruitment.

Pallotta is audacious and honest in his intention to create an uprising to benefit the nonprofit sector. In my opinion, this is a must-read for any nonprofit leader. Pallotta himself was highly criticized in the media for his for-profit venture Pallotta TeamWorks that raised millions for AIDS and breast cancer charities by organizing the rides and 3-day walks now ubiquitous to these causes. He was criticized for being paid to fundraise, which is the very sacred cow he speaks out about in this illustrious book since his company folded.

How can we expect any venture to succeed based on volunteers alone?

While I may not agree with every single statement Pallotta makes, I wholeheartedly agree that any entrepreneur whether in the nonprofit or for-profit sector must constantly innovate or they stagnate under the myriad of sacred cows.

Making the Most of Purpose-driven Connections
November 23, 2021

Why Nonprofits Are Focused On Building Purpose-Driven Connections
November 11, 2021